Lyn Blumenthal forged new directions and objectives for the field of independent video—not only creating important video pieces, but also envisioning alternative video as a critical voice within the culture, capable of exposing the numerous foibles and blind spots of mainstream media. Committed to the application of feminist theory to video practice, Blumenthal’s early ’80s art tapes investigate issues of women’s identity and sexuality as a crisis of representation. Her tapes weave together stunning visuals and theoretical analysis, most with an incisive humor that tears away the veil from cultural institutions such as television and the family.

Blumenthal was a founding co-director of the Video Data Bank at the School of the Art Institute of Chicago.

"The world is divided between 'his' culture and 'her' nature. My own resistance to this demands that I am forever dodging his projects of representation, of reproduction, of his grasp. That this resistance should all too often take the form of a death struggle between two consciousnesses does not alter the fact that at stake here, somewhere, evermore insistent in its deathly hauteur, is the risk that the subject as self will crumble away. What if the 'object' started to speak?"
—Lyn Blumenthal 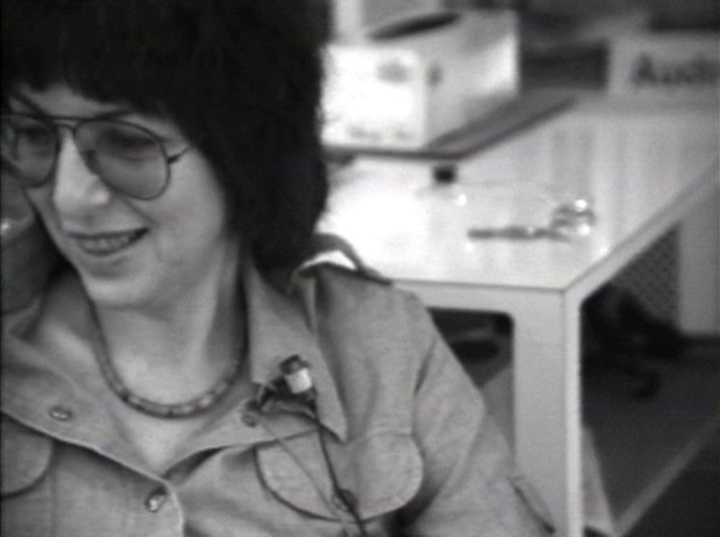