Nancy Holt studied at Tufts University in Massachusetts. In the mid-60s, Holt helped introduce a post-minimalist sensibility to the field of sculpture. She used video for the first time in 1969 "when Peter Campus rented a video camera and came over."

"There was a tremendous sense of discovery because it was so accessible and so Bob [Smithson] and I immediately did a work of art. We invited a large group of people over to our loft that night, including Richard Serra, Michael Heizer, Nancy Graves, and Keith Sonnier to see it. It was very unusual [to] discover a medium, make a work of art and show it in the same day. That broke the ice and gave me a sense of what it was about—what were film ideas and what were video ideas."

Holt's early tapes, like her site-specific sculptures, explore the recorded experience of a particular time and place and the function of memory in perception. Holt's tapes twist the technical limits of video, calling attention to the medium's artificial nature, and maintaining a critical distance between public presentation and private reality. 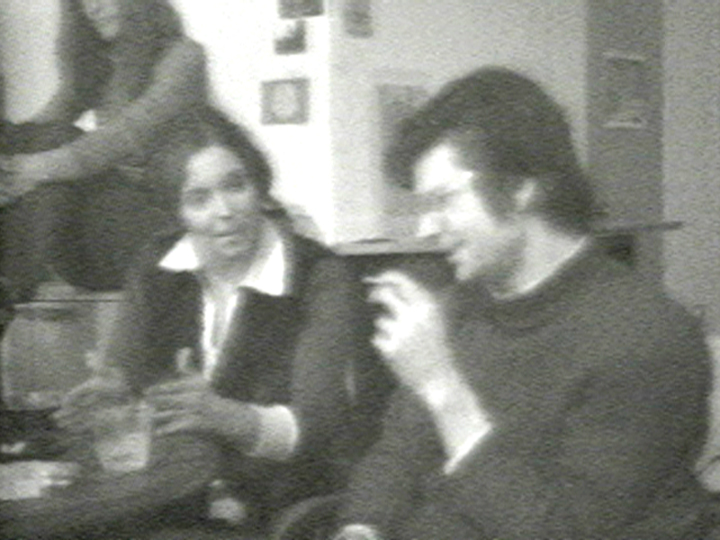