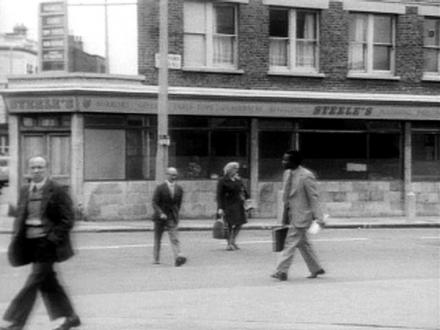 "The films of John Smith conduct a serious investigation into the combination of sound and image, but with a sense of humour that reaches out beyond the traditional avant-garde audience. His films and videos move between narrative and absurdity, constantly undermining the traditional relationship between the visual and the aural. By blurring the perceived boundaries of experimental film, fiction and documentary, Smith never delivers what he has led the spectator to expect." 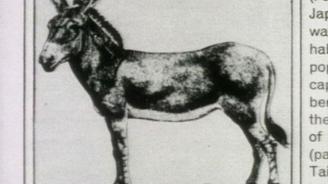 “In The Girl Chewing Gum a commanding voiceover appears to direct the action in a busy London street. As the instructions become more absurd and fantasized, we realize that the supposed director (not… 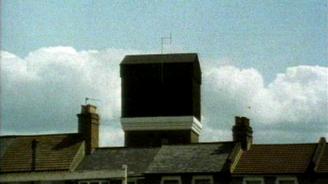 "John Smith uses humour to repeatedly subvert and frustrate potentially threatening content in an economically constructed tale of the narrator’s descent into paranoia and, ultimately, oblivion, as… 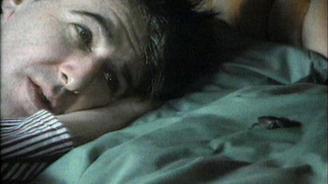 “To master the one-minute time span requires considerable discipline, and few pieces, if any, had been shaped as genuine miniatures—most having the appearance of being extracts from larger works. The… 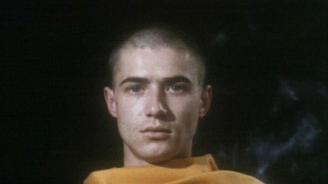 A film about haircuts, clothes, and image/sound relationships."This four-minute film explores our response to stereotypes—aural, visual and ideological. Smith signals these stereotypes to the viewer…