Ruth Jarman and Joe Gerhardt, who comprise the UK artist duo Semiconductor, make moving image works that explore the material nature of our world and question our place in the physical universe. This collection of works shows Semiconductor’s adoption of scientific tools, processes and philosophies that encourage artefacts, errors and interference as a way to reflect on the presence of the human as observer.

In All the Time in the World, data recordings of seismic activity gathered from the British Geological Survey archives are converted to sound in order to reanimate footage of Northumbria’s epic landscape.

In their explorations of how human and computer interact, Semiconductor employs Double Adaptor’s soundtrack to generate a shifting and meandering nano-scale environment in 200 Nanowebbers.

In Do You Think Science… , a group of space physicists are approached with unanswerable questions that remain unknown to the viewer. Their answers provide insight into inner philosophies, issues of faith and the limits of human knowledge.

Brilliant Noise takes us into the data vaults of solar astronomy revealing raw, single frame footage of solar activity recombined into sequential images. The accompanying soundtrack brings to light the hidden forces at play upon the solar surface, directly translating the natural solar radio signals to correspond with the brightness of the solar activity.

Finally, in Earthmoves, the southeast of England is explored through a series of five audio-controlled photographic panoramas revealing the limits of human perception. Sound recordings collected on location are used to animated images with isolated and frantic undulations. The work takes us through a micro, web-like landscape that shifts and contorts to the soundtrack.

All the Time in the World 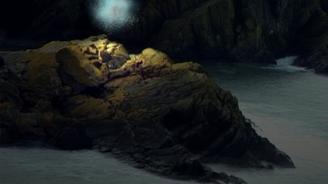 Presented as a fictional documentary, the sound film All the Time in The World sees the millions of years that have shaped and formed the land, played out at the speed of sound. Semiconductor have… 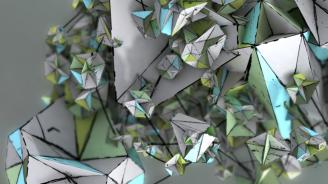 For 200 Nanowebbers, Semiconductor have created a molecular web that is generated by Double Adaptor's live soundtrack. Using custom-made scripting, the melodies and rhythms spawn a nano scale…

Do You Think Science... 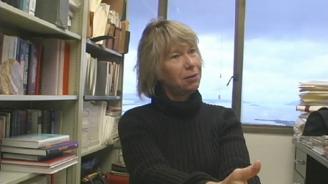 By asking a group of space physicists the unanswerable, Semiconductor reveal the hidden motivations driving scientists to the outer limits of human knowledge. In an attempt to find meaning within the… 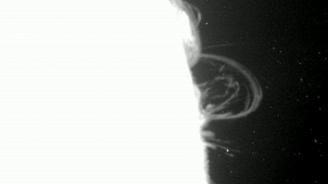 Brilliant Noise takes us into the data vaults of solar astronomy. After sifting through hundreds of thousands of computer files made accessible via open access archives, Semiconductor have brought… 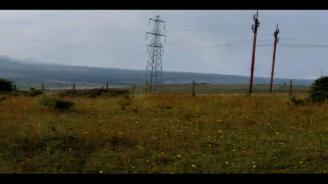 Earthmoves is a continuation of Semiconductor's exploration into how unseen forces affect the fabric of our world.  The limits of human perception are exposed, revealing a world which is unstable and…