Jem Cohen is a New York-based filmmaker/media artist whose works are built from his own ongoing archive of street footage, portraits, and sound. His films and installations often navigate the grey area between documentary, narrative, and experimental genres.

His feature film Chain premiered at the Berlin Film Festival, was broadcast on Arte and the Sundance Channel and won an Independent Spirit Award. Benjamin Smoke, co-directed with Peter Sillen, was selected for festivals including Berlin, Edinburgh, Melbourne, London, and Vancouver. It was released theatrically by Cowboy Pictures, and won First Prize at the Full Frame Documentary Festival. Instrument, the feature-length documentary made with the band, Fugazi, premiered at the Rotterdam Film Festival and was chosen for the 2000 Whitney Biennial. Cohen's Lost Book Found premiered at the Pandæmonium Festival (London), and won First Prizes at Locarno, the Bonn Videonale,  Film + Arc (Graz, Austria), and the Festival Dei Popoli (Florence).

Earlier works include This is a History of New York, Just Hold Still, and Buried in Light, which was originally commissioned by the High Museum in Atlanta as a 3-channel video installation. Amber City, an Italian city portrait, won a First Prize at Locarno ’99. Other films include Blood Orange Sky, another commissioned portrait of a city in Sicily, and the shorts, NYC Weights and Measures and Little Flags. Chain X Three, a three screen, 40-minute projection, showed as an installation at Eyebeam (New York) and the Walker Art Center (Minneapolis) as well as in a Museum of Modern Art series of Cohen’s works.

Cohen has had retrospectives at venues including the NFT in London, Buenos Aires Independent Film Festival (BAFICI), the Gijon Film Fest (Spain) and the Oberhausen Film Fest (Germany).  Cohen curated the Fusebox Festival at Vooruit in Belgium in 2005, and directed an evening of film with live music, EVENING'S CIVIL TWILIGHT IN EMPIRES OF TIN, at the 2007 Viennale Film Festival. He did a series of collaborative films and installations with Patti Smith for her recent show at the Fondation Cartier in Paris.

Cohen’s films have been broadcast in Europe by the BBC and ZDF/ARTE, and in the U.S. by the Sundance Channel and PBS. They are in the collections of the Museum of Modern Art, the Whitney, and Melbourne’s Screen Gallery. He has received grants from organizations including the Guggenheim, Creative Capital, Rockefeller, and Alpert Foundations and the National Endowment for the Arts. 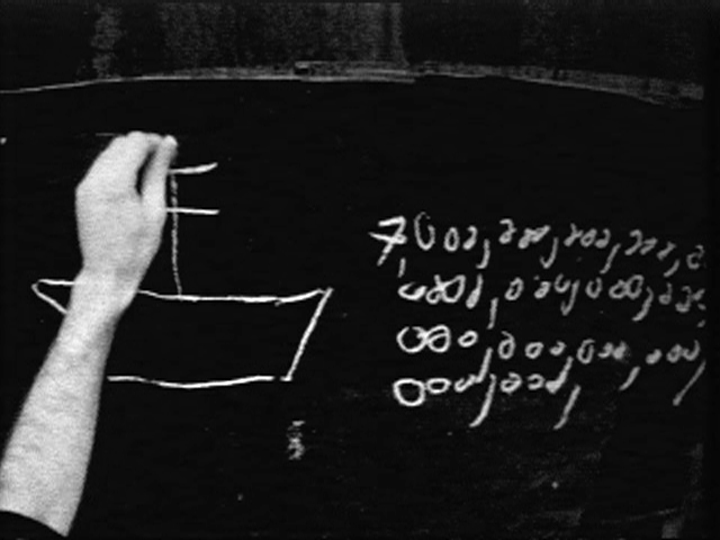