Jesse McLean is a media artist and educator whose research is motivated by a deep curiosity about human behavior and relationships, especially as presented and observed through mediated images. Interested both in the power and the failure of the mediated experience to bring us together, McLean's work asks the viewer to walk the line between voyeur and participant.

She was the recipient of the Ghostly Award at the 2011 Images Festival and the Barbara Aronofsky Latham Award for Emerging Experimental Video Artist at the 2010 Ann Arbor Film Festival. She is an Assistant Professor in the Department of Cinema and Comparative Literature at University of Iowa.

For more information, see this conversation we had with Jesse McLean:  VDB asks... Jesse McLean. 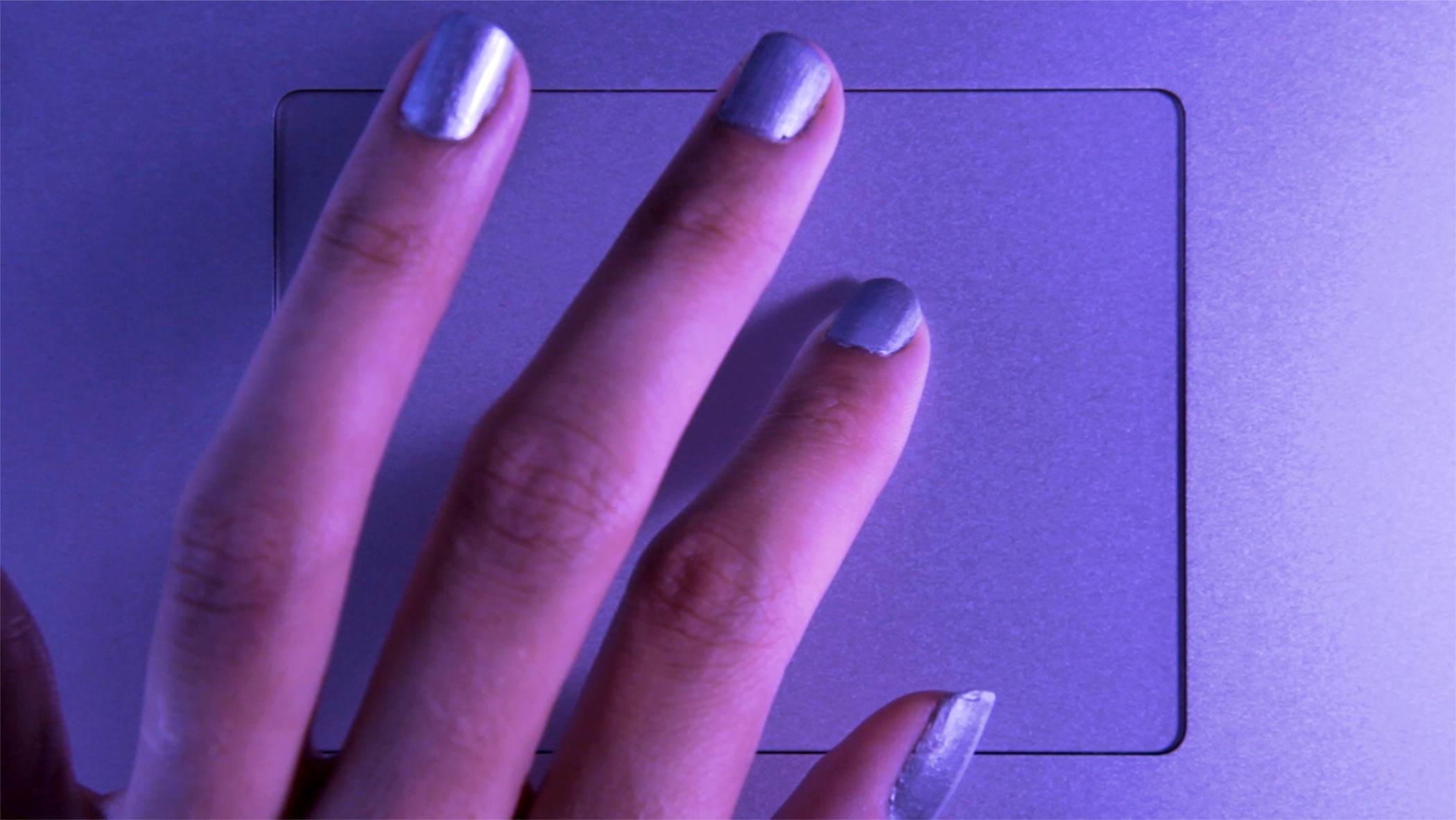