Since the early 1970s, Martha Rosler has used photography, performance, writing, and video to deconstruct cultural reality. Describing her work, Rosler says, “The subject is the commonplace — I am trying to use video to question the mythical explanations of everyday life. We accept the clash of public and private as natural, yet their separation is historical. The antagonism of the two spheres, which have in fact developed in tandem, is an ideological fiction — a potent one. I want to explore the relationships between individual consciousness, family life, and culture under capitalism.”

Avoiding a pedantic stance, Rosler characteristically lays out visual and verbal material in a manner that allows the contradictions to gradually emerge, so that the audience can discern these disjunctions for themselves. By making her ideas accessible, Rosler invites her audience to re-examine the dynamics and demands of ideology, urging critical consciousness of the individual compromises exacted by society, and opening the door to a radical re-thinking of how cultural “reality” is constructed for the economic and political benefit of a select group. 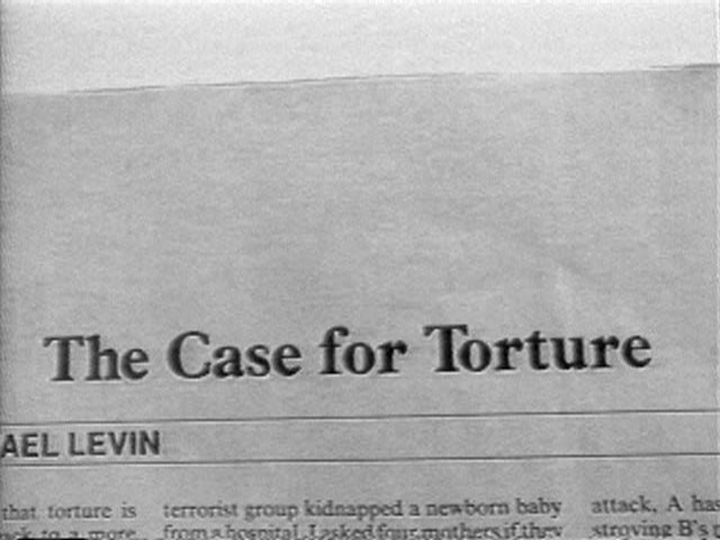 Press
Art is heart and soul of any society. Interview with Martha Rosler
Essay
I Say I Am: Women's Performance Video from the 1970s