"Steeped in the obsolete language of revolutionary art," The New York Times said Jim Finn's films "often play like unearthed artifacts from an alternate universe." His award-winning movies have been called "Utopian comedies" and "trompe l'oeil films". The trilogy of communist features is in the permanent collection of the MoMA, and he has had retrospectives in seven countries. His movies have screened widely at festivals like Sundance, Rotterdam, Sao Paulo, AFI and Edinburgh as well as museums and cinematheques.

He has been making films, videos, revolutionary needlepoint pillows and photographs for over a decade. His first feature film Interkosmos was called "a retro gust of communist utopianism" by the Village Voice and "charming and fantastic, so full of rare atmospheres" by Canadian filmmaker Guy Maddin. His second feature La Trinchera Luminosa del Presidente Gonzalo was put on the Village Voice's Top 10 Year in Experimental Film. And Variety called The Juche Idea, his film about a North Korean art residency, "brilliant" and said all three films "upturn notions of documentary and fiction, propaganda thought, reality and restaging, and even what an 'experimental film' actually is."

He is featured in a 2010 Phaidon Press book called Take 100—The Future of Film: 100 New Directors. He was born in St. Louis and teaches at Pratt Institute in Brooklyn. 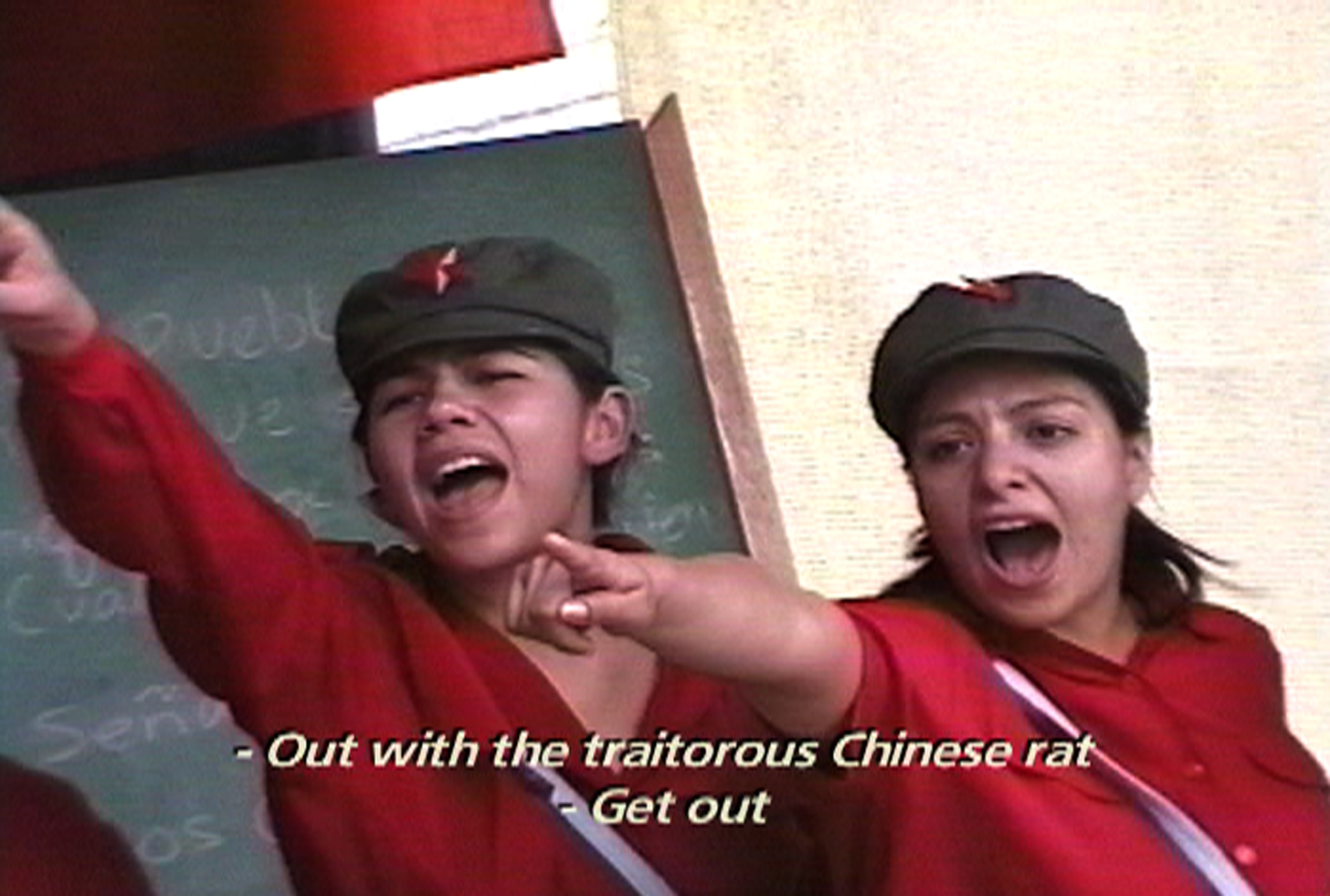