Paul Bush was born in London in 1956. He studied Fine Art at Goldsmiths College and began making films in 1978, after joining the London Filmmakers Co-op. From 1981 to 1993 he taught filmmaking, establishing a 16mm film workshop in South London and supervising a wide variety of courses and the production of numerous student films. Between 1995 and 2001 he taught on the visual arts course at Goldsmiths and recently he has lectured about his work at the Media Academy Cologne, St. Lukas Brussels, Hogeschool Ghent, CalArts in the U.S., and the RCA, the National Film School, and Duncan of Jordanstone in the U.K. Most of his films have been commissioned for broadcast, but he has also made films for arts organizations and the commercial sector.

Bush's Fine Arts background remains an influence on his work, which crosses the boundaries between fiction, documentary, and animation. His films have been shown in festivals, exhibitions, and on television all over the world. Forgetting (1990) won the gold plaque for short drama at Chicago Film Festival. His Comedy (1994) has been awarded prizes at Melbourne, Bombay, and Cinanima Festivals; The Rumour of True Things (1996) won at the Bonn Videonale; The Albatross (1998) at Zagreb, Hiroshima, Cinanima and Bombay; and Furniture Poetry (1999) at Transmediale, Berlin. He makes commercials for Picasso Pictures for clients including Panasonic and Philips, and he was recently ranked second on Creation's top 50 list of directors of animation. 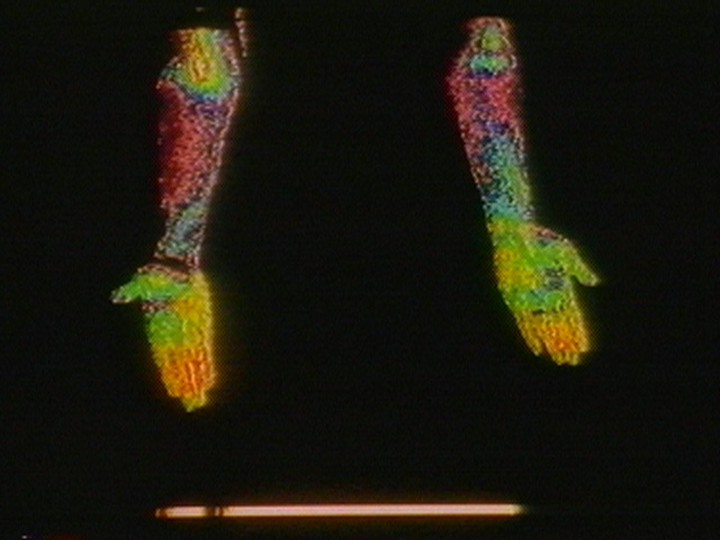