Ximena Cuevas' cinema education began at age thirteen when she viewed an average of four films a day for two years straight while cutting classes from junior high school in Paris. During this period she also perfected the technique of hiding in bathrooms during the interlude between film screenings. At sixteen, she had her first hands on contact with film, repairing old movies in the Cineteca Nacional in Mexico City. Two years later, she worked as art assistant on Missing by Costa Gavras and then studied film at both the New School for Social Research and Columbia University in New York City.

Between 1980 and 1990 she worked on more than 20 feature films and held such diverse jobs as script supervisor, assistant director, art director, and stand-in. Her credits include films such as Under the Volcano by John Huston (script supervisor and production assistant), The Falcon and The Snowman by John Schlesinger (art assistant and stand-in), Mentiras Piadosas by Arturo Ripstein, and Encuentro Inesperado by Jaime Humberto Hermosillo (assistant director). In 1991 she bought a Video-8 home movie camera and "retired" from film.

"When I was a child, my favorite game was to climb over fences, to hide under tables, and to listen to the everyday conversations of strangers. From that invisible perspective, I would reconstruct the lives of those people. The video camera continues to exert over me that fascination with secrets, and I wouldn’t change the private act of video for the big apparatus of film."

Cuevas is obsessed with the micro movements of daily life, with the border between truth and fiction, with the "impossibility" of reality. Her work relentlessly seeks out the layers of lies covering the everyday representations of reality and systematically explores the fictions of national identity and gender. It redefines the meaning of documentary.

Her videos have been shown in festivals such the New York Film Festival, Sundance, Berlin, and Montreal, and she was the featured artist at "Video Viewpoints" in the Museum of Modern Art in New York. She has been an invited speaker at numerous events, including those sponsored by the Pacific Film Archive in San Francisco, the Museum of Contemporary Art in San Diego, the Guggenheim in New York, and most recently at the Guggenheim in Bilbao. Among the many grants she has received are those from the FONCA (Mexican National Endowment for Culture and the Arts), the Eastman Kodak Worldwide Independent Filmmaker Production Grant, and Rockefeller, MacArthur, and Lampiada grants. She toured Dormimundo, a documentary about the discomfort of being, as the guest artist of the Central New York Programmers Group fall tour of 2000.

In 2001 the Museum of Modern Art in New York acquired nine of her videos for its permanent collection, the first time the museum has acquired the work of a Mexican video artist.

"Ximena Cuevas is Mexico’s video artist extraordinaire: half magician, half mermaid, master of all she surveys. Cuevas looks upon her beloved metropolis of Mexico City with an eye both jaundiced and passionate. At the same time, she has turned her camera back on her own daily life and charted the quotidian pleasures and crises found therein. Her camera is expressive and inventive, her editing style jaunty and edgy, her musical taste unerring. Whether her subject is lesbian romance or heterosexual machismo, you couldn’t ask for a better guide."
—B. Ruby Rich, San Francisco 1998 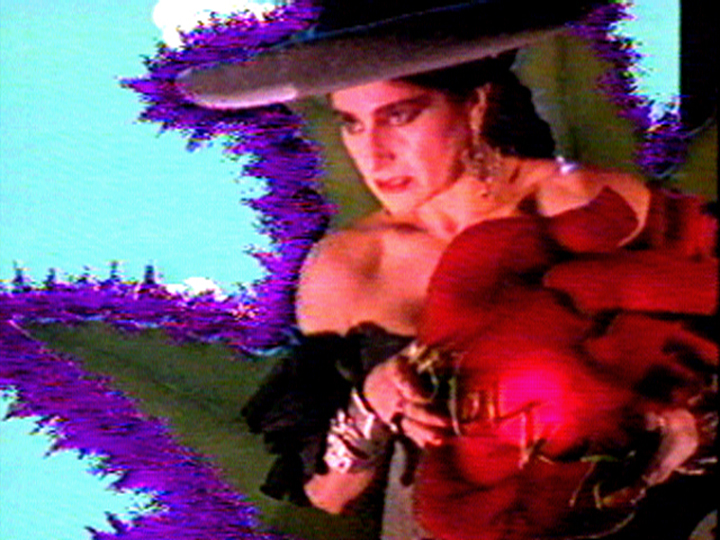