Since 2001 Franziska Lamprecht and Hajoe Moderegger have been collaborating under the name eteam.  Most of their projects are based on random pieces of land they buy on eBay or in Second Life.

eteam's projects have been featured at many venues, including Art in General, P.S.1, and Eyebeam in New York, MUMOK in Vienna, Neues Museum Weimar in Germany, the Nelson Atkins Museum of Art in Kansas City, and the Museo Nacional Centro de Arte Reina Sofia in Spain.  eteam's videos have been screened at the Transmediale Festival in Berlin, the Taiwan International Documentary Festival in Taipei, the New York Video Festival, and the 11th Biennale of Moving Images in Geneva.  Moderegger and Lamprecht have received funding for their work from Art in General, NYSCA, Rhizome, the Experimental Television Center, the Henry Moore Foundation, and an Emerging Artist Fellowship Grant from Socrates Sculpture Park in Queens.  They have been awarded residencies at the MacDowell Colony, Yaddo, Smack Mellon, Eyebeam, Harvestworks and the Center for Land Use Interpretation.  Most recently they have been awarded a Creative Capital grant for their project open source Grabeland.

Winners of the Videoförderkunstpreis Bremen, 2008/09.

Also available from eteam is the book Buzz Cut 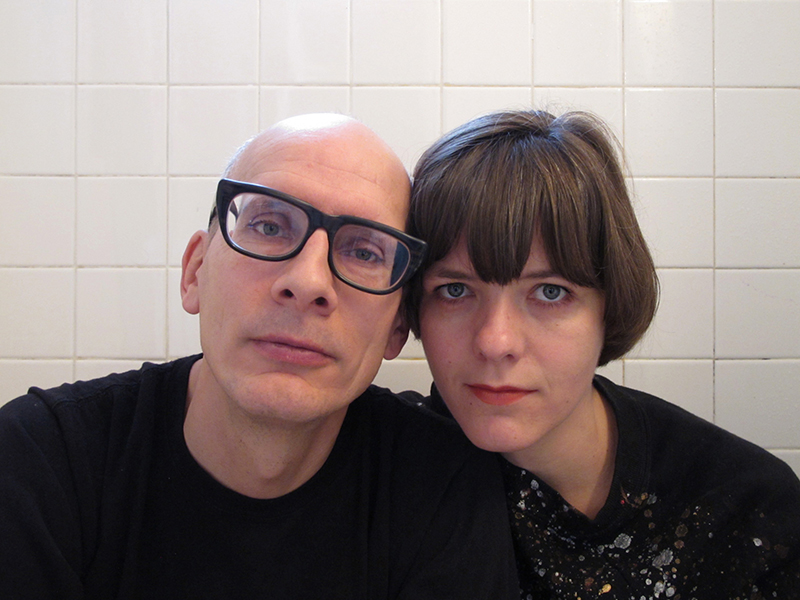 Press
What digital trash dumped in games tells us about the players
eteam in Artforum
News
VDB Asks... eteam